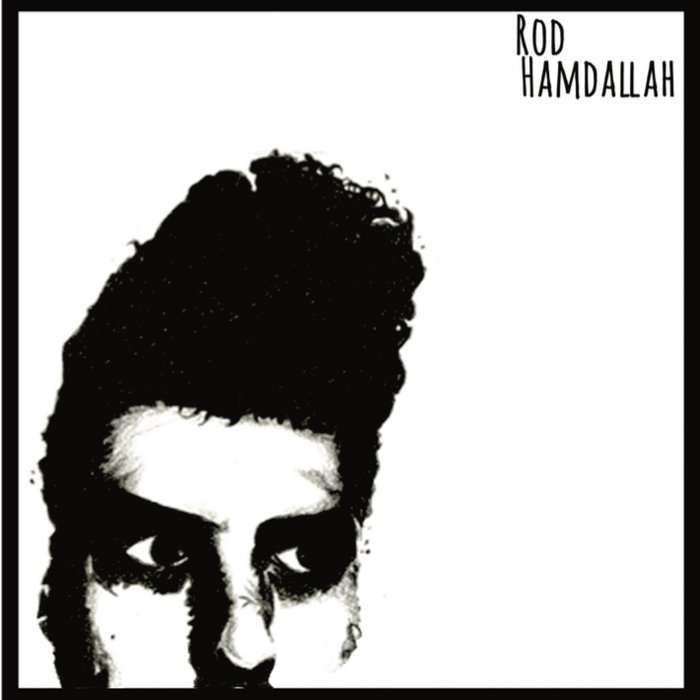 Nikki is Global A Go Go

Recorded and mixed by Kris Sampson at Sampson Sound in Atlanta, GA 2015.

Atlanta Garage Rocker, Rod Hamdallah has been tearing up Atlanta's vibrant music scene since before he was old enough to order his first drink. At 16, Rod began soaking up the Southern Delta Blues and Garage Rock sounds at a relentless pace; Influenced by early Punk, 50’s and 60’s R&B and Garage Rock, Rod took his sound to another level. ... more

Bandcamp Daily  your guide to the world of Bandcamp